The Czech Zemlinsky Quartet returned to the Muttart Hall on Sunday October 27, for an Edmonton recital Society concert with an unexpected and most attractive highlight: Vítězslav Novák’s Piano Quintet Op.12, where the quartet were joined by a young Canadian pianist, Adam Boeker. 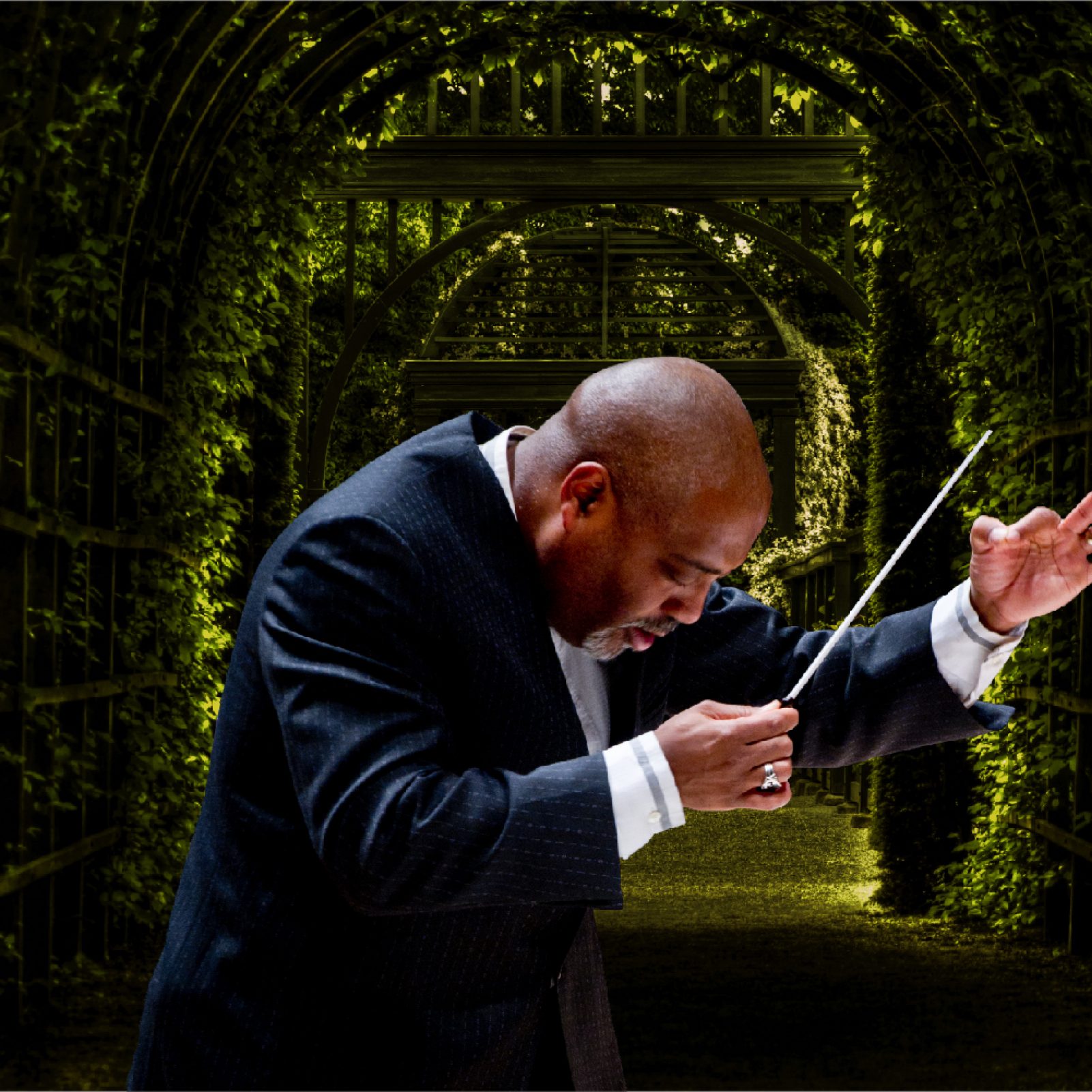 Bill Eddins kicked the Robbins Lighter Classics concerts off on Thursday, October 10, at the Winspear, with a program of Spanish-influenced music.

To read Mark Morris’ review of the concert in the Edmonton Journal, click here.

But all happily combined on a warm autumnal Sunday afternoon for an afternoon of mellow but enthusiastic chamber music.

For Mark Morris’ review in the Edmonton Journal, click here.